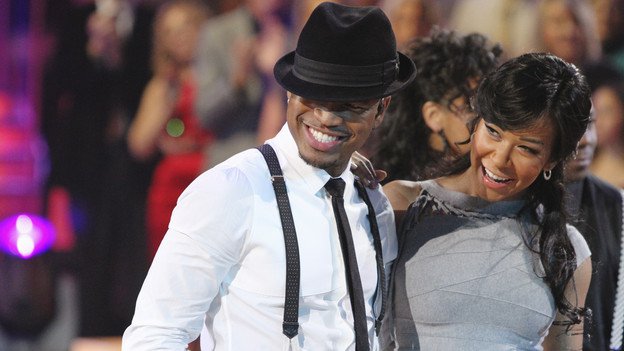 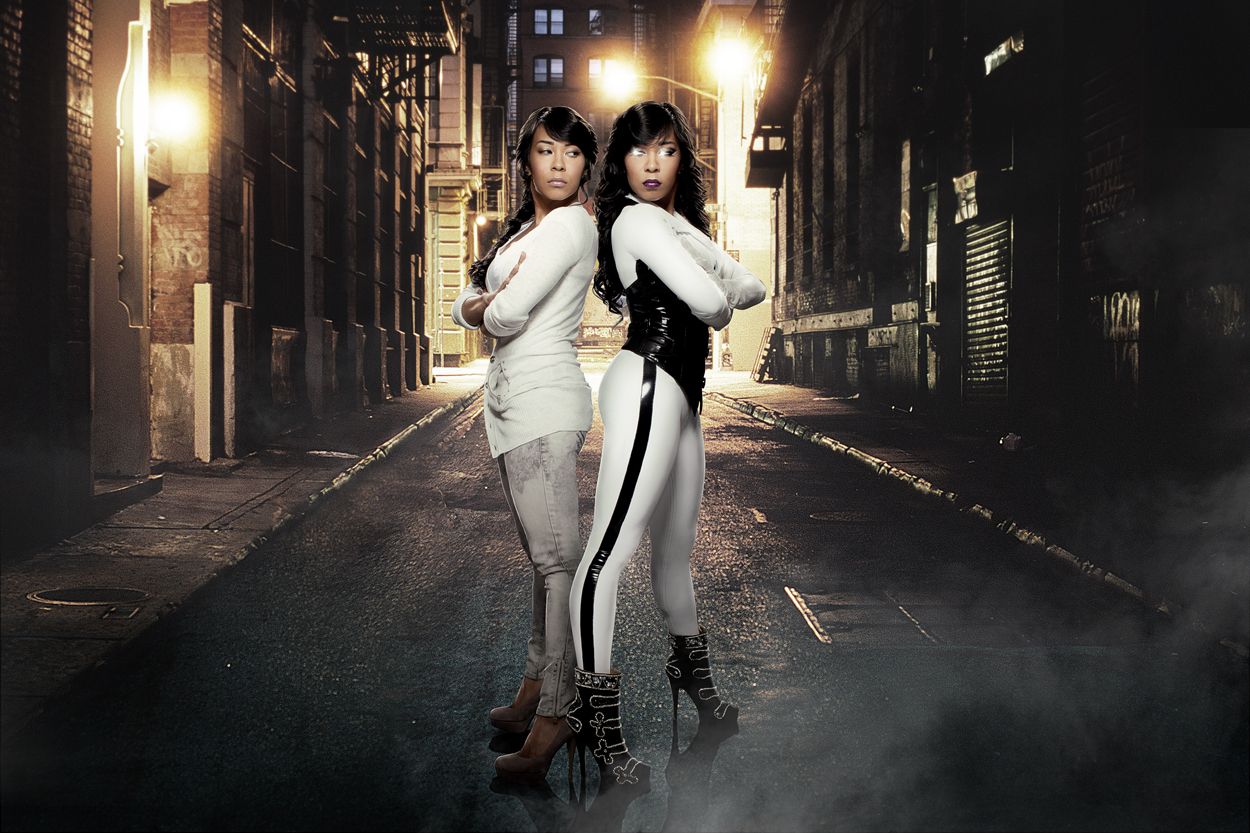 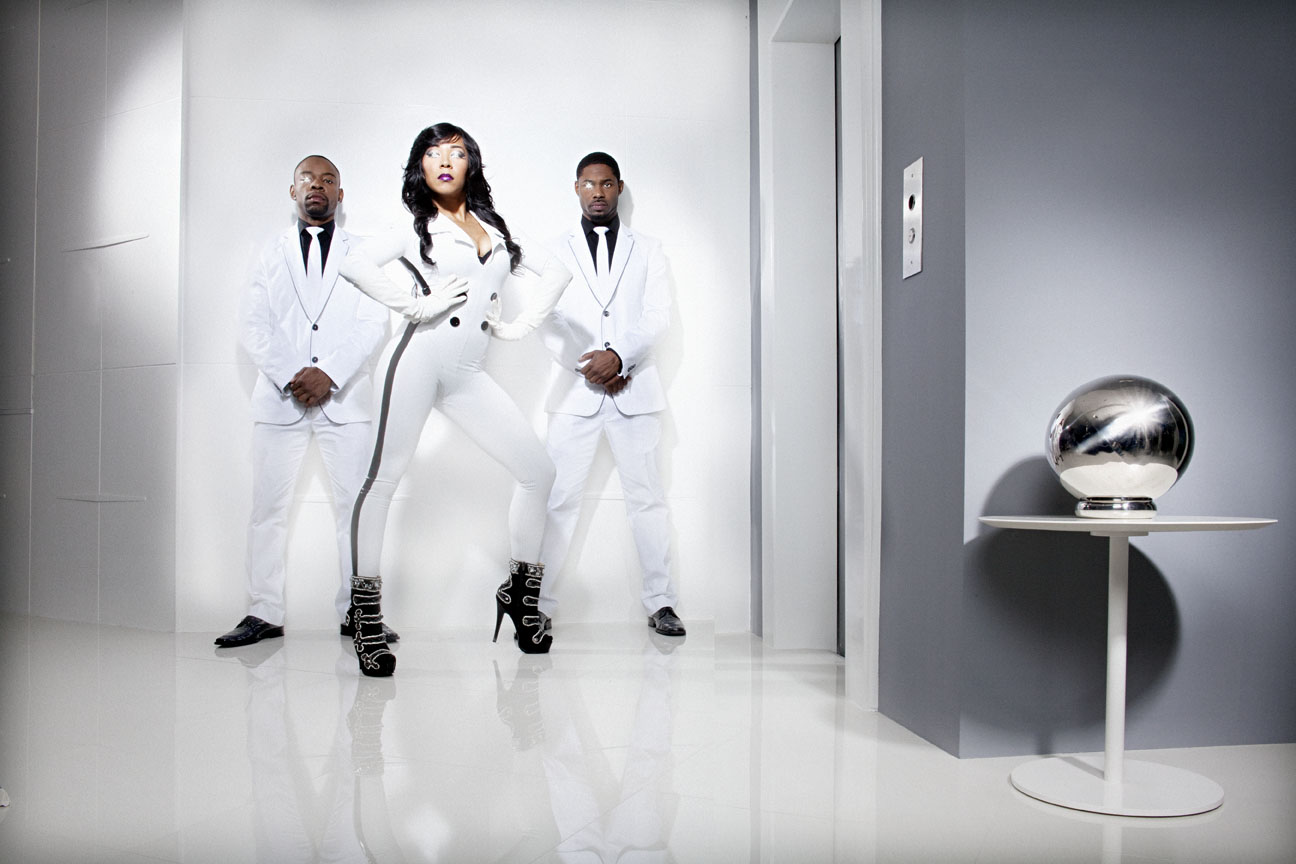 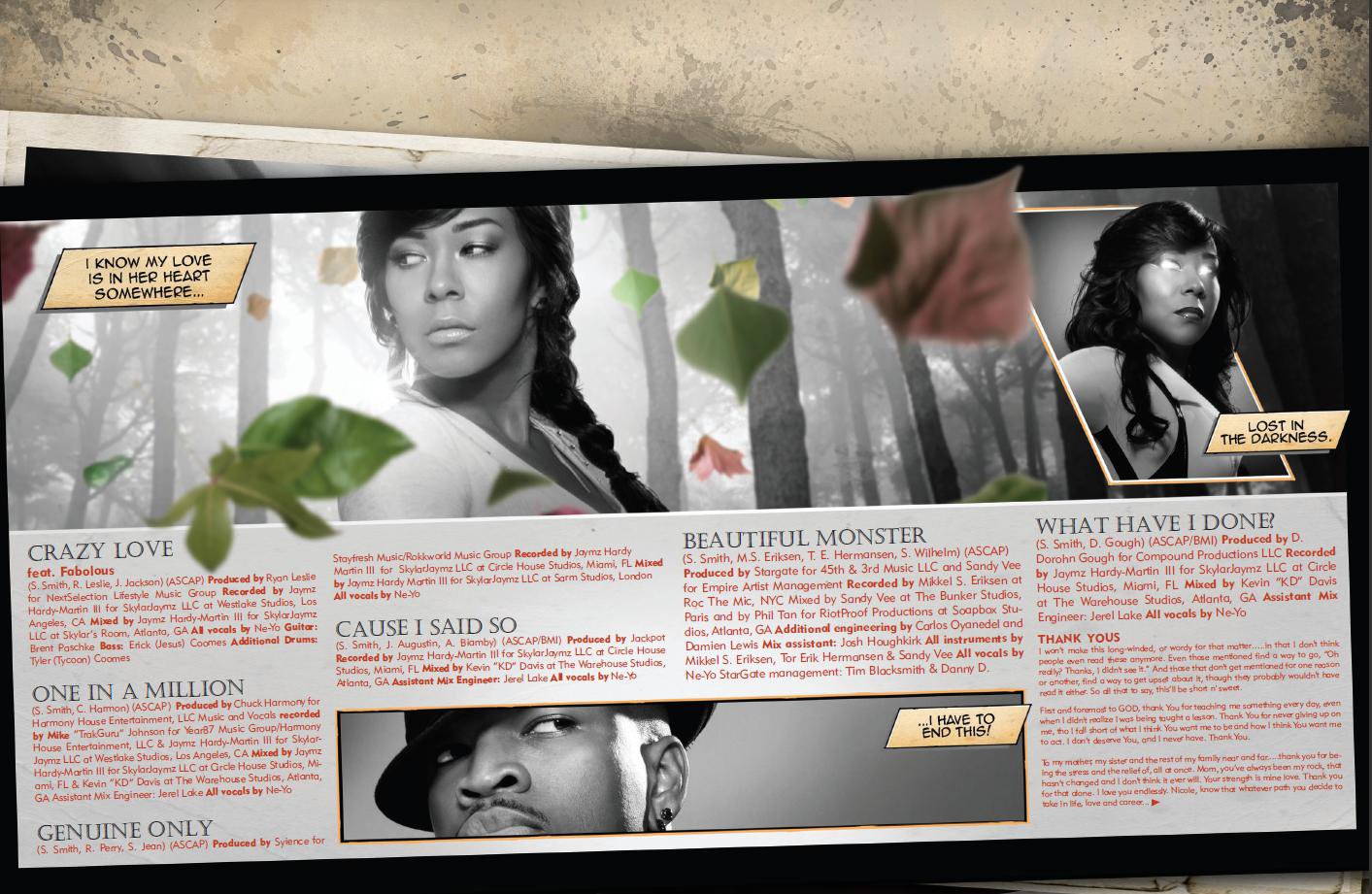 One of Galen's most recognizable appearances was as the character of Diamond Eyes and her alter-ego Pretti Sinclair in R&B artist NE-YO's concept album "LIBRA SCALE."
Galen pulled triple duty on this project as a dancer, choreographer and actress under the artistic direction of Jamaica Craft.